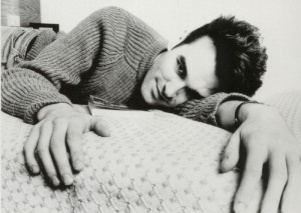 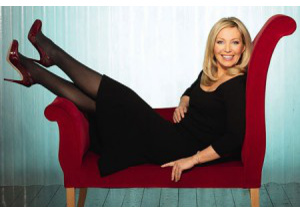 Sometimes we like a bit of music in the offices here at The Sleep Room, and sometimes we like a bit of Radio 4. Which means that Desert Island Discs is always a bit of a favourite, and we were all too excited when the notoriously publicity-shy Morrissey made an appearance at the end of last year. But what we weren't expecting was his choice of luxury. Veggie burgers? Gladioli? Nope - a bed. "Desert island or not, what's the point in anything without a decent bed?", he asked lovely Kirsty Young. Well indeed. Who knew he loves beds as much as we do?

Then we started thinking … he can't be the only one can he? And we were right. Because the number of celebs who have chosen luxury beds and bedding as their desert island indulgence it quite staggering. Since Roy Plomley created the show in 1942, the great and the good have been queuing up to choose their 8 tracks, favourite book - and a bed.

We will put Suggs to one side. In 2002 he chose to take a nucleus of bees with him. And we like the fact that Kristin Scott Thomas went for a pair of Louboutins. That really is a luxury. But it's 2004 when the bed-fest kicks off. That year author Diana Athill asked for her own bed, then by 2005 Jarvis Cocker wanted a bed with a mosquito net, Ruby Wax was after a huge bed, and Mario Testino kept it simple by requesting just his pillow.

In 2007 Oliver Postgate, creator of iconic children's' TV shows such as The Clangers, Noggin the Nog and Bagpuss, selected a 'comfortable bed'. (We like to think he'd go with an upholstered bed) and then a year later Diane Abbott went the whole hog with a 'nice bed, comfortable mattress, sheets and a mosquito net'. Quite right too.

We've spent some time trying to work out what our luxury would be. While we're confident that we could never come up with something as gorgeous as our Wiltshire-based craftsmen do, we're pretty sure that everyone on the team could knock up a wooden bed if pushed. So we'd choose a mattress. It's a mattress that has smuggled all of our friends and family inside it though. 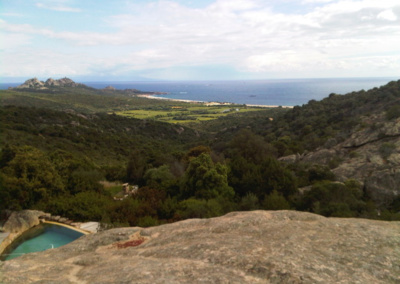 Corsica without the Vendetta 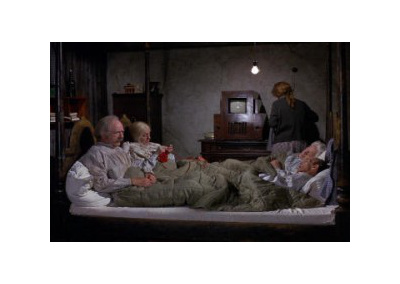