Round Beds: A Round-Up 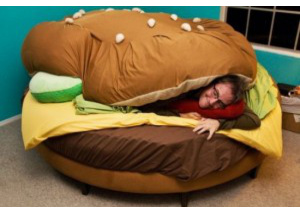 It will come as no surprise to you that here at The Sleep Room we are big bed fans. Big fans, and fans of big beds. We love them all - wooden beds, upholstered beds, contemporary beds, French beds, divan beds... Hey, we even love guest beds. But there's one kind of bed we just don't get: Round Beds. How do they work? It's not that we don't like them … it's just that we don't understand them.

For starters, there's the linen. Let's assume you've found someone who can make round bedding, but it's confusing enough trying to put on a duvet cover when you're a bit sleepy. There's not one of us here that can imagine trying to get a round duvet into a round duvet cover. And what about the pillows? Where do you put them? How do you decide which edge of the circle is best? And then, once you've worked that out, are you left with angular corners flapping over the curved edge of the mattress? These details worry us here at The Sleep Room, they really do.

As if these problems weren't enough, there is the intimidating heritage of the round bed. Hugh Hefner used to do all of his work from his spinning circular bed at the Playboy Mansion - as recently as last year he described the aforementioned luxury bed as his 'most treasured possession' in a Guardian interview. Elvis had a round bed covered in white fur and liked it so much that he gave his one-time girlfriend Ann Margaret one. Alice Cooper was given a round bed by Groucho Marx, but he clearly felt the same as us about it, as he is said to have passed it on to Paul McCartney.

Dean Martin in The Silencers ... watch out for the round bed at the end

Maybe it's that there will never be a bed as good as the one in 1966 spy flick The Silencers that troubles us: in the movie Dean Martin has a round upholstered bed that not only folds up into the wall but moves right across the room and can even transport him to his bathtub. Even Austin Powers' homage seems beyond insignificant in comparison.

Then again, perhaps we're just over-thinking things. After all, if there is a round bed out there that is shaped like a delicious burger, how can we not love them? The bed and duvet are the bun, the mattress is the meat and the pillow … well that's the ketchup. We could learn to love round beds after all. 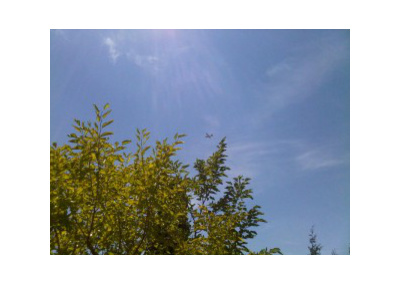 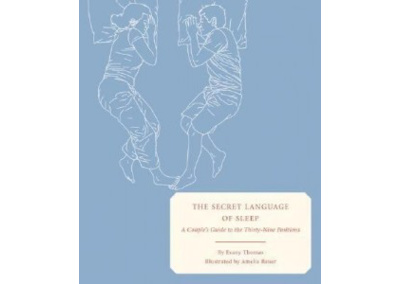 The Secret Language of Sleep