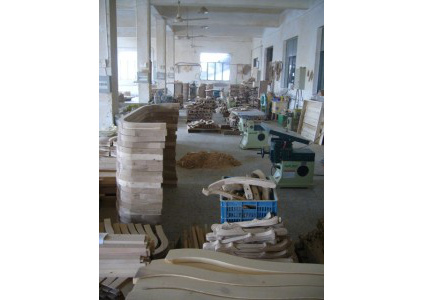 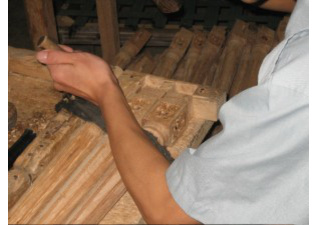 1) Sleigh beds are often referred to as French beds as it was Napoleon who popularised this style of bed at his court in the French Empire period (from 1795 - 1820). These French originals were designed for one. Although they had the classic old-fashioned sleigh shape, there were usually slimmer than our current double ones, and had more of a day-bed vibe. Used less for curling up with cocoa and soothing novels, they were used more for flouncing about on and socialising.

2) However, the French weren't the first to buy beds in this distinctive shape: courtesans in Napoleon's day actually got their inspiration from the shapes and styles of antique Roman beds that were often discovered throughout Europe in those days. The French, getting into the swing of their own empire, clearly fancied a taste of the Roman bedroom style. We're not sure if the Romans had sleighs, and they certainly won't have called them French beds, so we're guessing they just used good old 'lectus'.

3) By 1815 the sleigh bed had made its way to the US, where almost every town with a decent craftsman was seeing a flurry of them being made. Initially they weren't entirely wooden beds but had simple wooden veneers. Later, they were made from solid cherry, oak or pine wood. They became particularly popular in the Southeast - east of the Mississippi river. Charles Platt Rogers was one of the early bed magnates, and his store - opened in 1855 - is still trading in the US.

4) One thing that's always been a constant about sleigh beds is that they have been luxury beds. French cabinet makers were highly competitive with their rolled-out tops at both the head and foot end, trying to make the finished article as fancy as possible. The American versions increasingly became status symbols, seen in the fanciest homes and in the very smartest guesthouses. These days they aren't even always made of wood, with designers branching out into all kinds of swanky leather and metal combinations.

5) We're sure the ancient Romans, the flouncing French and the empire-building Americans of yesteryear enjoyed their sleigh beds. The feeling of snuggliness and security is second to none when you're tucked up in one. But we can't help but think it must have been a right hassle to get hold of one. We'd quite like our own vineyard, our own French maid or our own plantation. But we also like the idea of online beds too. Here's to the pioneers! 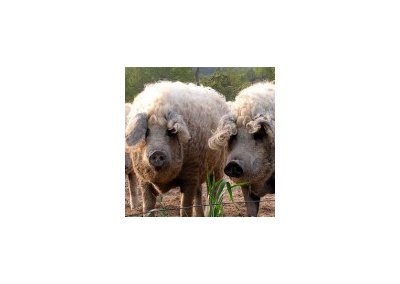 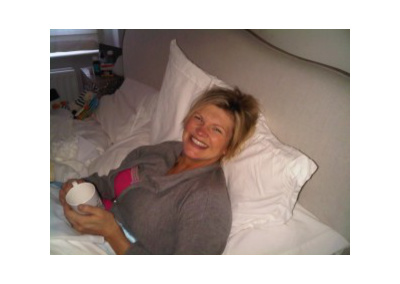 We’ve had our first birth in bed !