Final week! Sale ends on 31st January. What are you waiting for?!

And the weirdest job goes to 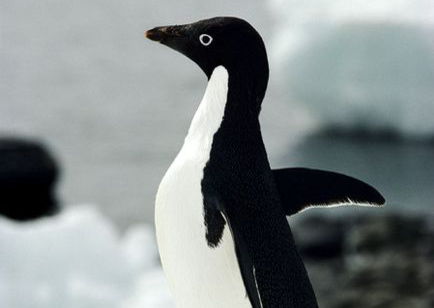 The Penguin-Erector! Congratulations Jason, you are the winner of our weirdest job competition. A set of our fluffy Porto towels will wing their way to you very soon.

Dubbed by his colleagues as the 'penguin-erector', Jason's role as 'Principle Penguin assistant' in his uni days involved scooping the penguins at a well-known zoo back onto their flippers when they fell over through fair or foul play.

Stop it! Who knew these jobs even existed??

Thank you to everyone who entered and entertained us here at Loaf HQ. There were some cracking responses so we thought we would share some with you:

- The Loafer who has to clean taxidermy skins at a museum.

- The Loafer who was Santa's elf in Lapland.

- The Loafer who had to test taste sausages and find the perfect bacon butty. (Yum!)

- The Loafer who was paid to be a witness at her neighbour's wedding. Her neighbour who she met a week ago...

- The Loafer who had to distract her noise-phobic client with a petting zoo in the garden so that she could turn on the washing machine in the house. (Crazy!)

- The Loafer who had to count every single leaf on hundreds of apple trees for research.

- The Loafer who worked in an author's house. She had to replace the smells in rooms to fit with characters in the books: fresh laundry, english gardens etc..

- The Loafer who sent us an incredibly moving story about her job as part of an emergency response team for a plane crash in Nigeria.

- The Loafer who was a cinnamon stick tester.

- The Loafer who had to pick polystyrene foam balls out of floorboards at a photo-shoot. (We don't envy this one!)

And so many more favourites. We would love to know which are yours, Tweet us or write on our Facebook page and let us know! 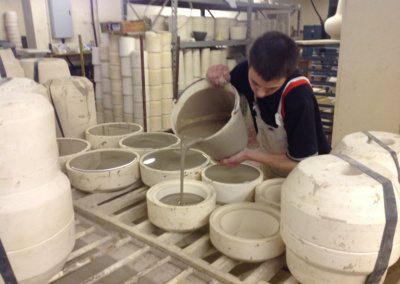 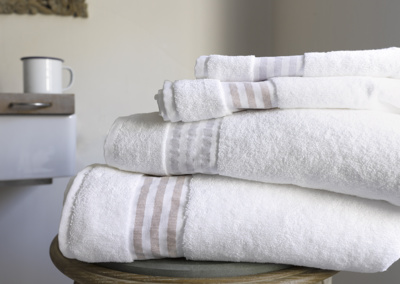 The weirdest job I have ever seen