How our Cat got lucky with James Bond 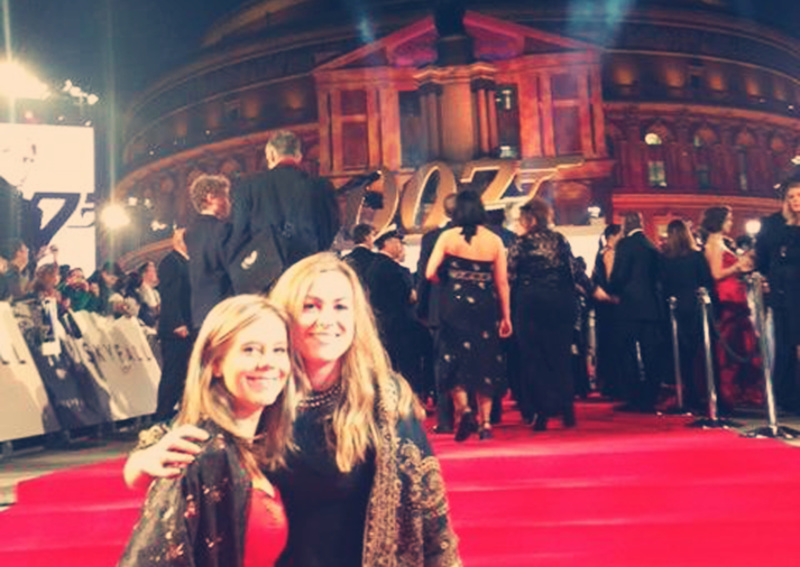 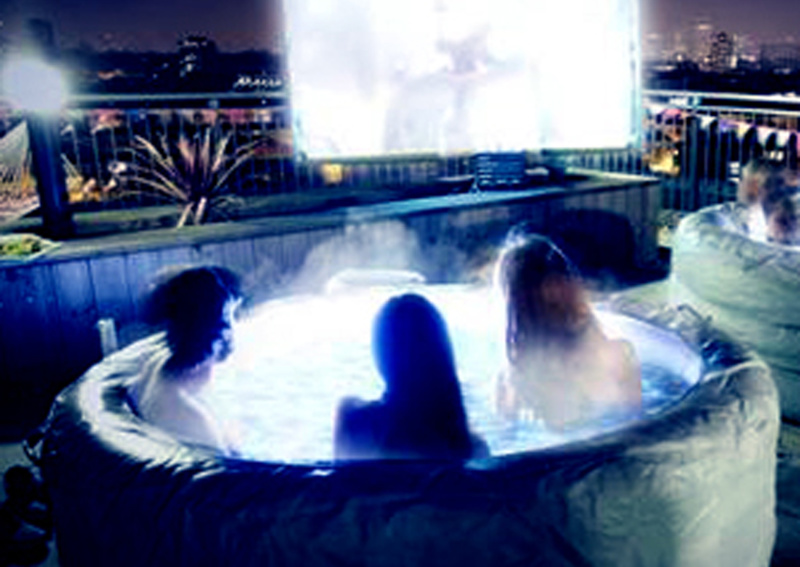 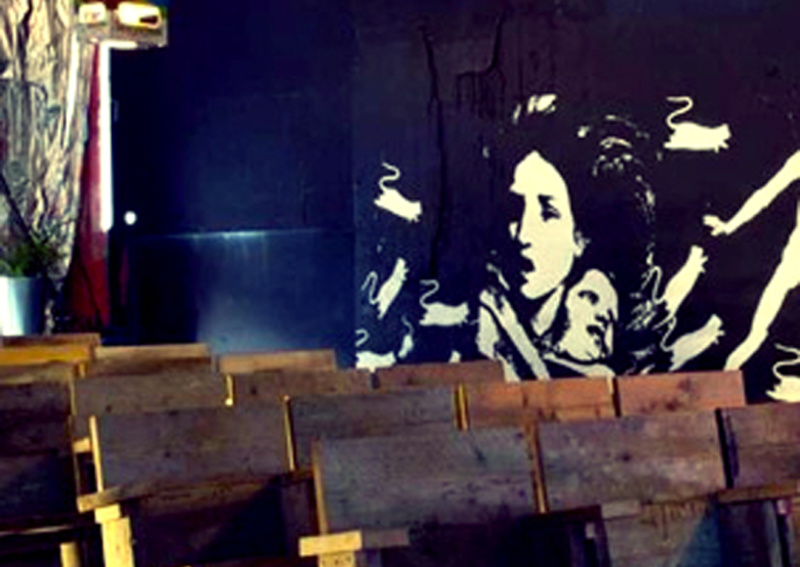 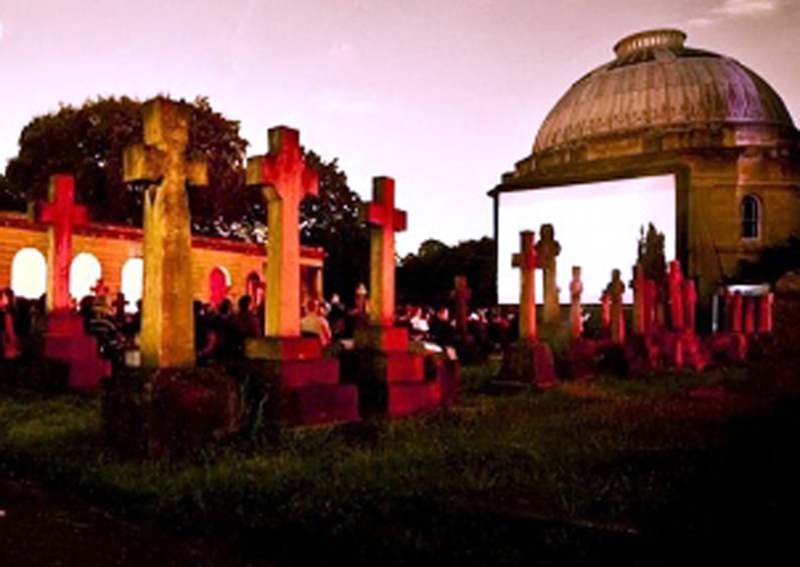 Our Cat, quite possibly the jammiest member of the Loaf team, managed to bag herself a ticket to last night's world premiere of the Bond film.

So while she's been busy schmoozing at London premieres, we've been researching our favourite cinemas in London where we'll be watching the film like normal folk.

While we love a good winter warmer in a typical cinema, there are also some seriously cool pop up screens appearing all over the city. Here are a few of our favourites below. Bring on the cold winter movie months!

Yup, you got it. You sit in a hot tub and watch a movie. It may be cold outside but it doesn't matter when you're perched in a 40 degree tub. They've got a Halloween special at the end of the month.

This is our local favourite. Nestling just underneath the Westway, the Portobello pop up is unique. They're just generally cool and even host the Portobello Film Festival in September.

The magical Nomad covers everything from classics to cult and are the ones who have perfected the art of alfresco cinema. Always roaming, catch them when they're near! 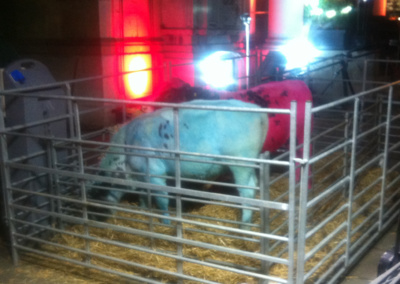 We thought we'd seen it all 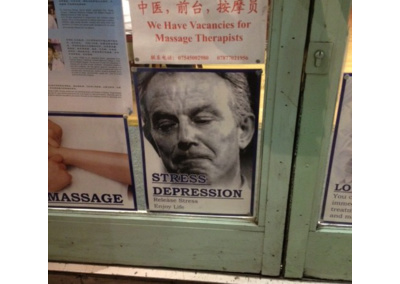