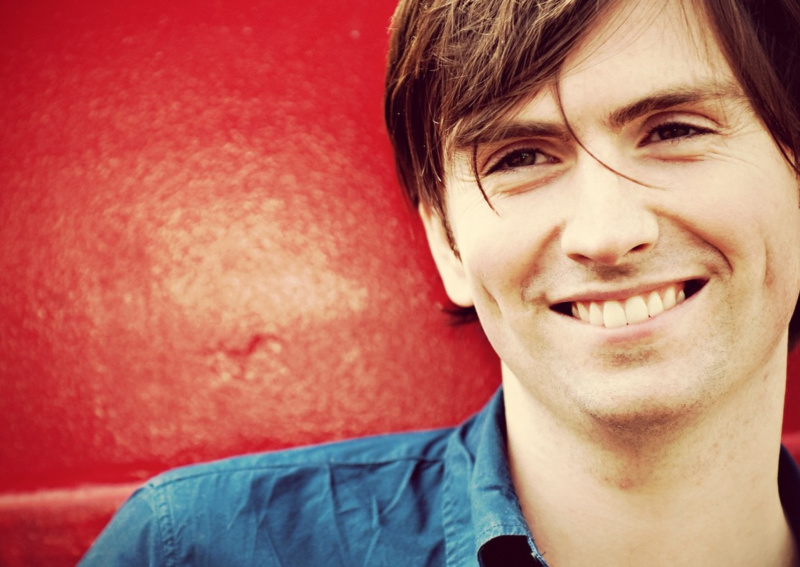 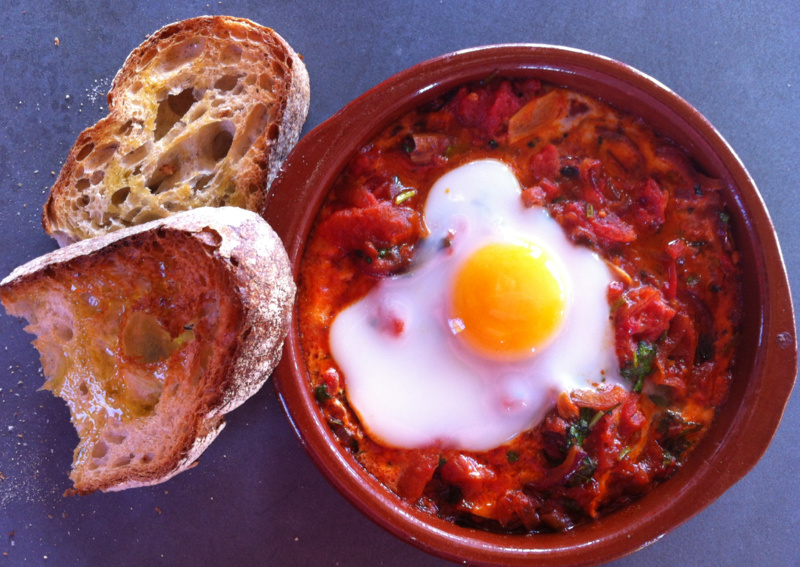 We love a success story here at Loaf HQ! Our neighbour here in Ladbroke Grove up at the Dock Kitchen, Stevie Parle, is a stonking good cook. Like Jamie Oliver he trained at The River Café before starting his own restaurant. He's got a wicked book out which you should grab when you can, he's got boyish good looks and charm to boot. He's also got a new series starting on Channel 4, The Spice Trip, which is definitely worth a watch. Frankly, I hate him!

Stevie knocked up his Huevos Rancheros for us to try with our Breakfast In Bed sets. They were so good it left me feeling even more depressed. The man's a genius!

Stevie buys tortillas and Mexican chillies from coolchile.co.uk but you can find them in some supermarkets to make this huevos rancheros recipe.

Heat the oil in a large frying pan. Thinly slice the onion and finely chop the garlic. Add these to the pan with the chipotle and the coriander stalks, finely chopped. Fry for 5 minutes until the onion is transparent.

Add the tomatoes, roughly chopped, with the bay leaves and cinnamon, season with salt and turn the heat down to medium.

Cook gently for half an hour until thick and tasty, then add the coriander leaves, roughly chopped, and a pinch of oregano.

Preheat the oven to 200C/400F/ Gas 6. In an oven tray, or preferably individual small baking dishes (about 10cm wide and not too deep), put some tomato sauce and break an egg into each dish. Bake for about 10 minutes until the white of the egg is set but the yolk still runny. 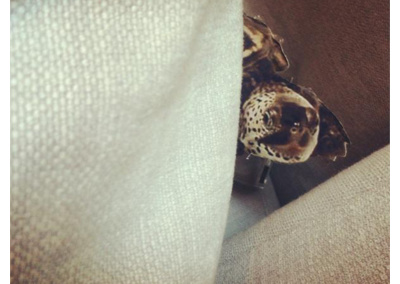