And the weirdest Mother's Day gift goes to... 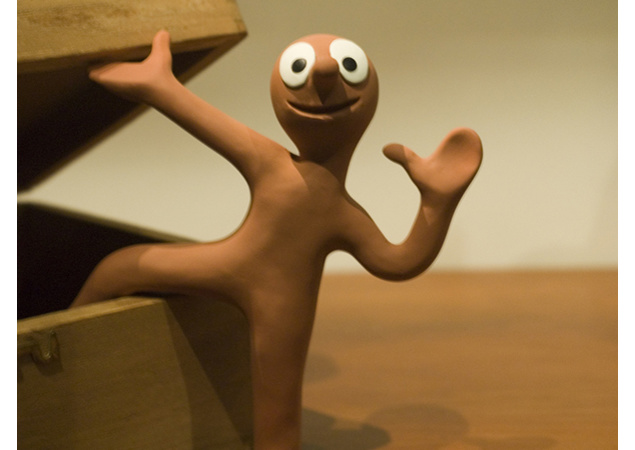 When we asked the question "what's the weirdest present you have ever given your mother for Mother's Day?" last week, we did not anticipate quite how weird some of the answers would be. Among the crueller entries were fake dog poo and a brick, while one person served up their own placenta for Mother's Day brunch!

But the story that tickled us most was emailed in by Simon who had intended to order his mother a small model of Morph (pictured above). The sentiment was there - it was his mother's nickname for him when he was younger - but what Simon hadn't realised was that he'd actually ordered a human-sized version! Worse still, his mother lives in a remote village in Spain and this larger-than-life delivery caused total mayhem with the modest local postal service. She's been known by the locals as Señora Loca ever since and she's now quite the celebrity in the northern Spanish hills!

Congratulations, Simon. A bundle of our lovely Tumble bed linen is winging its way to you now. 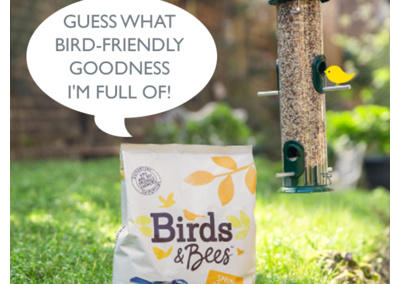 Your birds and bees will love these guys! 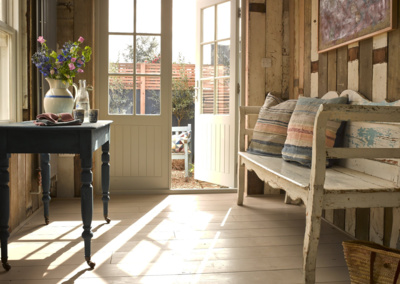