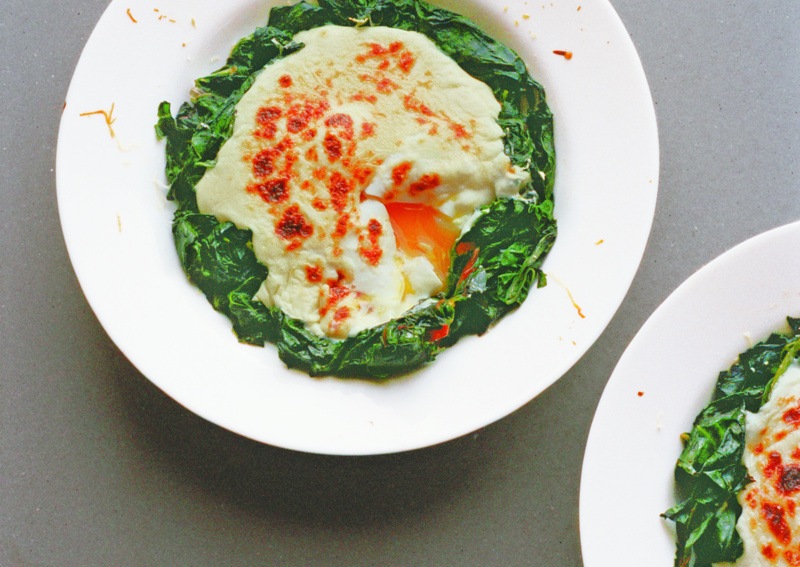 I first met Val about 15 years ago when we toyed with the idea of launching a food company together. We spent two weeks knocking around each other's kitchens making various concoctions before I realised he was a lot more gifted than me in that department. So it comes as no surprise that he is rocking the food world now - he's got a new television series Country Show Cook Off that started this week on BBC2 and a book out in autumn.

I reckon Val's success is down to the fact that he believes in a real understanding of ingredients and the producers involved contribute as much to the plate as the cooking itself - a bit like us with our wood and soft furnishings.

So this week we've got another scrummy Breakfast in Bed recipe for your binders - Eggs Florentine (done his mother's way). Happy munching.

Serves 2
a capful of red or white wine vinegar
4 free-range eggs
350g chard, with not too much white stalk
1 tablespoon olive oil
flaked sea salt and black pepper
a grating of nutmeg

Fill a large saucepan with water and heat to a good simmer. Add the vinegar and let it come to a simmer again. Stir the water and, in quick succession, crack each of the eggs into the vortex, keeping the whites separate with a spoon, if necessary. You may want to do this in two batches. Cook the eggs for 2–3 minutes while they ghost around. Fill a bowl with cold water and when the eggs are done, transfer them with a slotted spoon to the cold bath.

To make the cheese sauce, melt the butter in a saucepan over a medium–low heat and, when foaming, add the flour and incorporate with a whisk. After 30 seconds, start dribbling in the milk, which will automatically clag up. Don’t worry, just keep on stirring and adding the milk. The sauce will loosen and behave. When all the milk is added, bring the sauce to a gentle bubble. Stir in the grated Parmesan and season with salt, black pepper and a little grated nutmeg. Cook gently for a further 5 minutes, stirring occasionally then turn off the heat. Set aside.

Preheat the grill to its highest setting. Strip the chard leaves from the stalks and tear them up roughly. Slice a little of the stalk up, but don’t use it all (keep the rest for soups or frying with breadcrumbs, garlic, bacon and lemon zest). Heat the oil in a saucepan. Rinse the chopped chard – the water droplets will help it to cook without burning. Fry it until it collapses. If it starts to singe, splash in a few more drops of water. When done (5 minutes or so), take off the heat and press out as much water as possible with the back of a spoon. This is important, as you don’t want water leaking into the sauce. Toss with a little salt and a grinding of black pepper.

Warm the cheese sauce, if tepid, and grease two gratin dishes or ovenproof soup plates. Divide the chard in half and make it into a nest around the bottom of each dish. Use a slotted spoon to remove each egg from the water and briefly put the spoon on a kitchen cloth to absorb the drips. Place two eggs in the middle of each chard nest. Divide the sauce over the eggs, making sure it covers the chard too, so that it does not burn under the grill. Grate extra Parmesan over the top of each dish and add a final grinding of black pepper. Grill for 6 minutes, or until the top is browned and bubbling. Eat immediately, but be careful not to burn your lips. 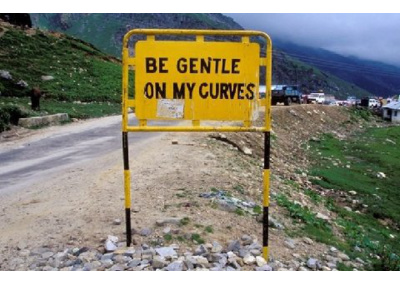 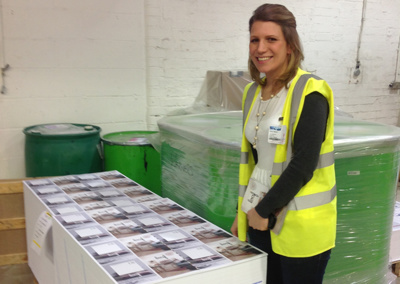