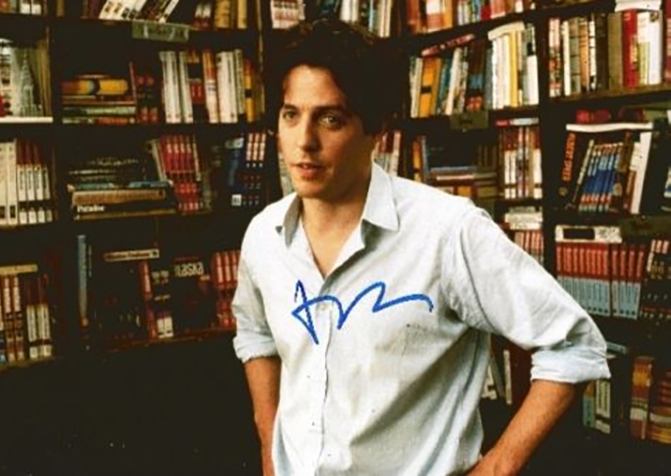 Thanks to everyone who entered last week’s 'claim to fame' competition. We received some cracking entries but we plumped for the story told by winner Amanda Stonehouse... well it 's actually Amanda’s husband Toby who has been mixing it up with the stars. And he very nearly beat our Craig David and Sam Mendes tales!

In the 90s Toby was working as a courier for a travel company when he was sent to Hugh Grant's house to deliver a visa. The actor had just finished filming Four Weddings and a Funeral so he was a bit of a big deal at the time. On handing over the envelope Hugh mistook poor Toby for a crazed autograph hunter, whipped out a pen and started signing his name.

We're sure when he realised his mistake he was "terribly sorry" (said a la Charlie in Four Weddings) but it made us chuckle when we heard this. Even celebs have to get post sometimes, eh?

A jar of Maynards Sours is winging its way to you, Amanda. 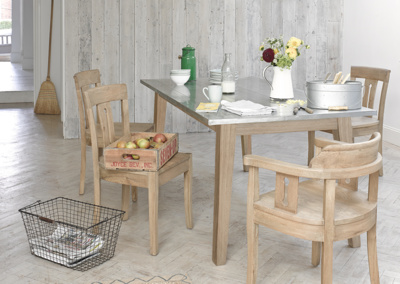 Who's the daddy now? 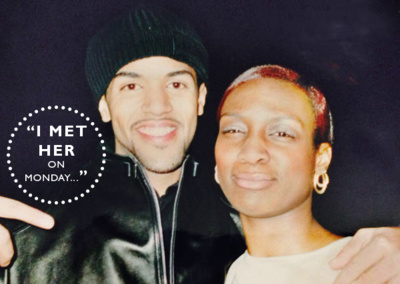 What's your claim to fame?