Four things to do in our hood 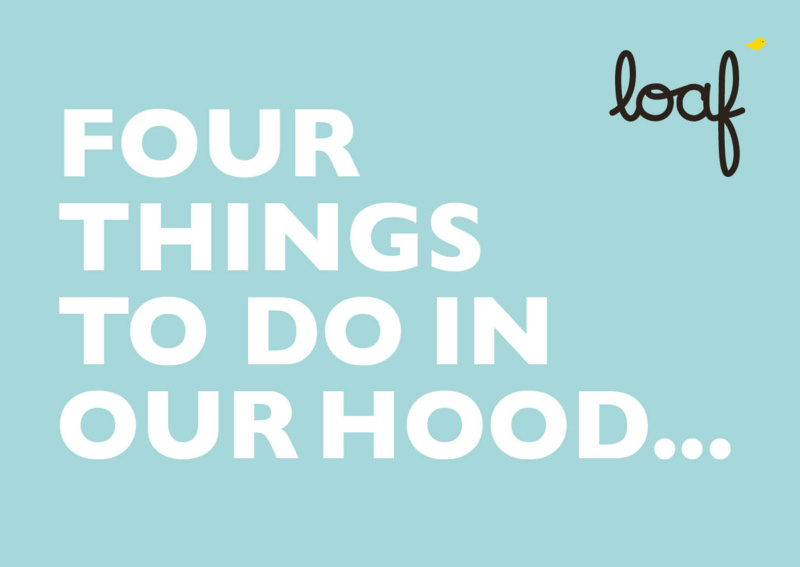 If you are thinking of seeing some of our lovely wares at our new Battersea Shack, why not make a day of it? Here's a rundown of our favourite local haunts:

1. Battersea Park Children's Zoo is a small, charming family-run zoo in the heart of Battersea Park. Combine mattress testing with a visit to see some monkeys and meerkats. Sweet.

2. The Battersea Barge is a 1930s converted Dutch grain barge that regularly serves up music. comedy and cabret entertainment as well as some cracking views of the Thames.

4. In the back of The Breakfast Club in Battersea Rise is a laundrette. And hidden behind a secret door is The King of Ladies: a 1970s-era bachelor pad-esque bar with a very retro cocktail list. 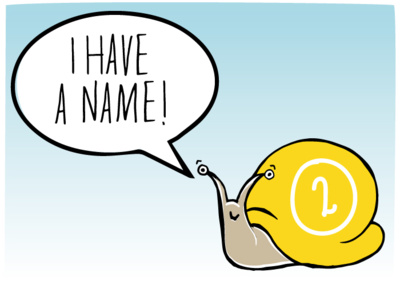 Our snail has a name! 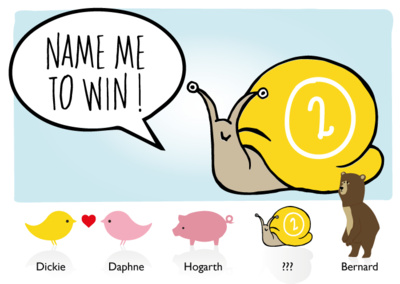 Can you name our new laid-back hero?