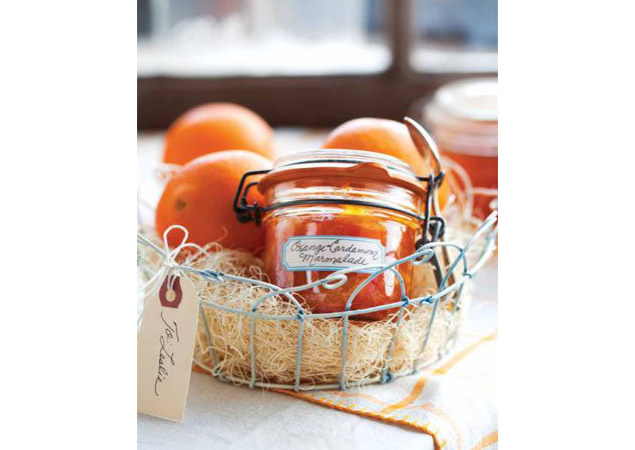 It's official, we have a hands down winner for our #littlewhitelies competition.

We had a veritable tidal wave of response to the question:
What little white lies were you told as a child? Or what corkers have you told your kids recently?

Ice cream thieves, pineapple swear words...the tall tales have been imaginative and varied. We like. But the one that really touched our hearts was the following from Semanthi:

"When I was three, I hated marmalade. My mum lovingly made dozens of jars from scratch only for me to steadfastly refuse to eat any of them. Faced with my Mum's disappointment (and my intransigence), my Dad took me into our garden one sunny, bright morning. He put on a pair of sunglasses and adjusted a second pair on my face. He said he was going to tell me a very big secret: he revealed that marmalade was actually bottled sunrays! He told me that even he didn't know exactly how Mum did it, but she bottled rays of the sun to make us marmalade! Wasn't she amazing? I ate my first piece of toast with "bottled sunrays" spread all over it and haven't lost my love for the stuff since. When my sister was three, I told her the bottled sun ray story. Worked like a charm."

This sweet tale has earned Semanthi a set of our Lil Softie bed linen.

Enjoy it, Semanthi, and may the sunray story convert generations of marmalade haters to come. 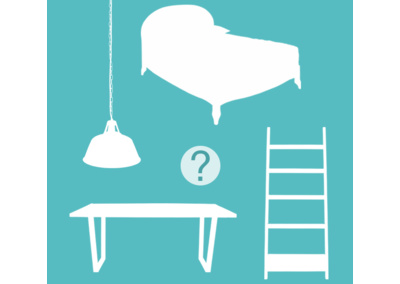 The wait is nearly over... 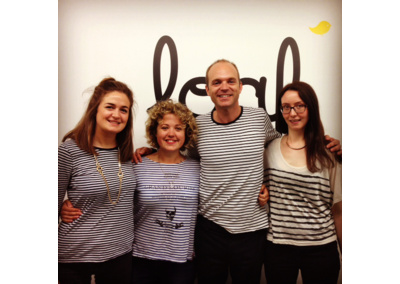